After one of the wettest Junes on record things were not looking promising for this year’s summer fair to be held at Connaught Court in York. Thankfully our fears were allayed as on Saturday 15th June we awoke to the sight of a forgotten object glowing in the sky.

Our new gazeebos, which had very generously being donated to us from Yorkshire West Rising Masonic Charities, were put to good use with a range of stalls being set up within them. We had 16 different Lodges providing and running the stalls this year with everything ranging from cake stalls to bric a brac, pottery to paintings and tombola to lucky dip stalls. Outside we had The Railway Development Brass Band playing a vast array of music, some to sing along to and plenty to just enjoy tapping your feet along with. Inside we also had afternoon tea provided by the staff. All this along with a bouncy castle for the young (and not so young) coupled with a visit from the Widows Sons Masonic Bikers and the Classic Cars on the Square made the afternoon another really special event. One that was enjoyed not only by the Brethren and their families but more importantly by the residents and their families and friends.

Both visitor and exhibitor numbers were down on last year which was disappointing. But with the money raised on the day along with the sale of the Fair Fliers we have managed to raise £11,390 which is very much appreciated by us all and will of course be put to very good use.

The Association of Friends of Connaught Court is committed to spend £11,500 per annum for the benefit of the residents. This goes towards providing entertainment, amenities and equipment within the home and trips out in the mini bus which we also provide.

The Summer Fair is our main fund raiser and our Chairman, David Leach and the committee of the Association of Friends of Connaught Court wish to pass on a huge thank you to all who took part in this year’s event and purchased the Fair Flyers. Also to W, Bro David Wheeler, PGM Lincolnshire, who along with his wife came and officially opened the proceedings before enjoying themselves with everyone else around all that was on offer.

Secretary to the Association

On Sunday 29th July 2018 a presentation was given by W. Bro. Brian Downes representing REMAP which is a charity whose aim is to make and adapt equipment for disabled people to help make their lives easier. He was in attendance to present twelve jigsaws which had been specially made by the charity to be suitable for dementia sufferers. Each one being self- contained in its own folder which also served as a surface for the jigsaw to be completed on and contained a frame which holds the puzzle in place. Many of the jigsaws had pictures of older everyday items which may be used to stimulate memories for the user. Being made of plastic covered foam the puzzles could be sterilised. The charity had supplied the puzzles at cost to the Association and the Chairman David Leach presented W. Bro. Downes with a cheque from the Association thanking him for the generosity shown by the Charity REMAP in supplying the puzzles at cost. 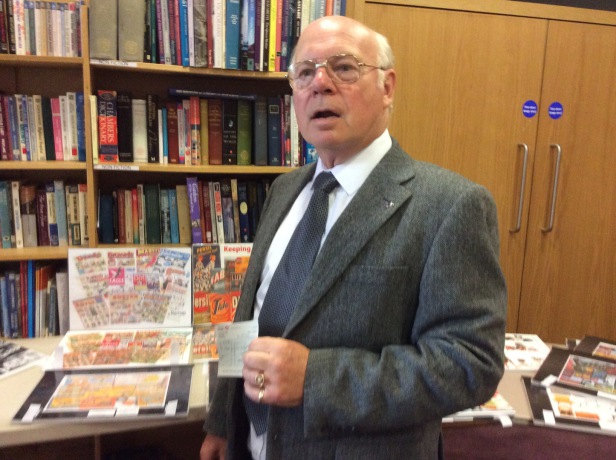 W. Bro. Downes Thanks the Association 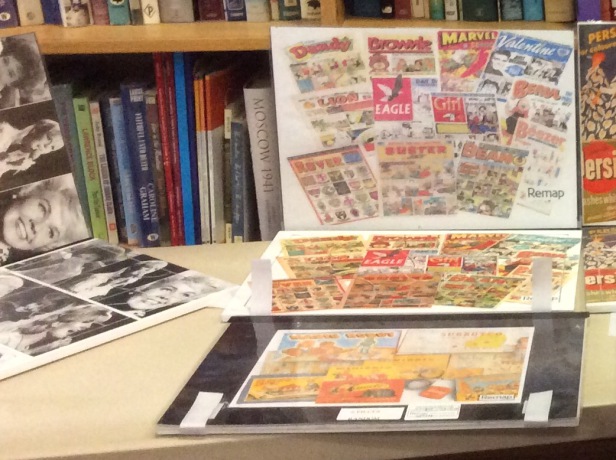 A marvelous day at the Connaught Court Summer Fair

The Fair was opened by Right Worshipful Brother Jeffrey Gillyon, Provincial Grand Master of Yorkshire North and East Ridings, in splendid fashion.  R. W. Brother Gillyon commented on the wonderful turn out of stalls and attractions on the day and on the hard work that had gone into the arrangements and thanked the members of the Association and the Lodges involved for their efforts. He made mention of his term of office as a member of the executive committee of the Association and compared and contrasted the Fair then and now. He finished by praising the staff at the Home for their sterling work and urged all to dig deep for this worthy cause.

The event was blessed by the presence of more than 20 stalls and attractions as well as the York Railway Institute Development band who kept all entertained with a varied selection of rousing brass band music. New attractions this year included a miniature steam traction engine which gave rides, a coconut shy, a display of classic pedal bikes and a fully crewed fire engine from the local station. As has become the custom at this event we also had a goodly selection of classic cars to be viewed which were provided by the brethren of Classics on the Square.

Other notable stalls and attractions were bag a bottle, farm animals and tractor, whiskey galore, the human fruit machine, splat the rat, play your cards right and a wonderful selection of tombola’s,  cake stalls, bric-a-brac, home made goods, regalia sales and others too numerous to mention. We were also pleased to receive a visit from the Widows Sons motorbike club with some twenty wonderful machines and their riders parading into the Fair.

The sincere thanks of the Association go out to all who contributed on the day and assisted in raising the magnificent total in excess of £5500.00.

W. Brothers David Williams and Colin Crofts manned the membership stand and were able to enhance the income on the day by recruiting many new life members and also selling lapel pins and between them managed to break all records for this event.

The date for next year’s event has been set for Saturday 15th June 2019 and it will be opened at 1.30 p.m. by the Provincial Grand Master of Lincolnshire, Rt. W. Bro. David M. Wheeler.

Brethren please do attend if you possibly can and perhaps more importantly take part by providing a stall or other form of attraction. Every penny raised for this worthy cause is spent in enhancing the lives and wellbeing of the residents of Connaught Court. 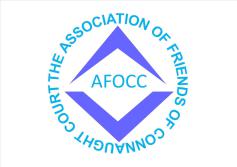 Find out how by contacting us at:

The Association of Friends of Connaught Court

The recent recruitment campaign has boosted our numbers, but we are always looking to welcome more volunteers.

You can join us by clicking on the link below: